Get fresh music recommendations delivered to your inbox every Friday.
We've updated our Terms of Use. You can review the changes here.

from Lonely Mountain by Evan Phillips 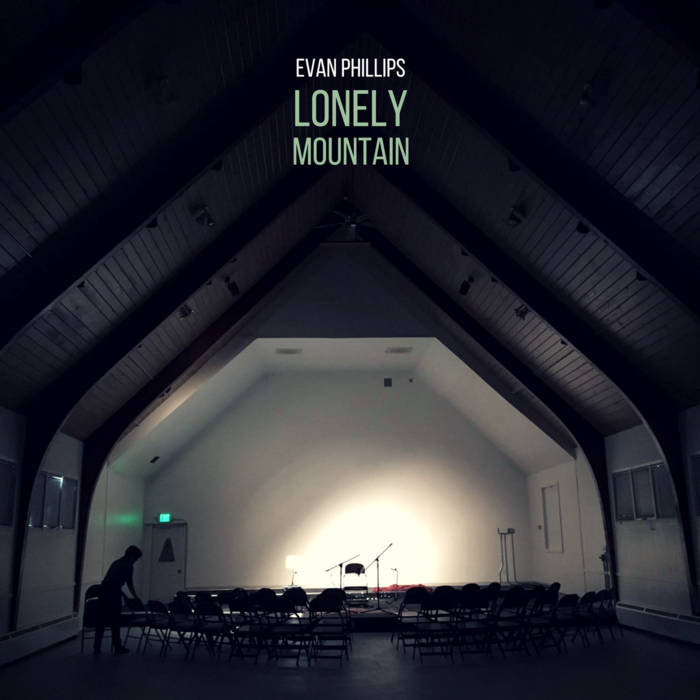 I'm not the child I used to be
Everything is upside down and blue
My friends don't even know me
They gave up when I told them what I had to do
And all the dreams I dreamed of
Got buried when I had to make my plans
It's hard enough to get by, but it's harder when you're fighting for the man

I look around these battlefields
Everything is bloody and intensified
And religion drives us crazy
And the government deceives us when they're telling lies
You can say that it's for freedom, but either way i'm doing what I can
I signed up for a second chance instead I"m stuck here fighting for the man

It's a long way back to living
When everything has changed inside my head
They tried to break my spirit
They tried to tell me I would wind up dead
But i'm coming home a new man, and if you want to you can lend a hand

I'm proud to be American but I sure as hell ain't fighting for the man.

Evan Phillips is a songwriter, producer and creator of The Firn Line podcast.